I foresee plenty of lists appearing this month… apologies in advance! 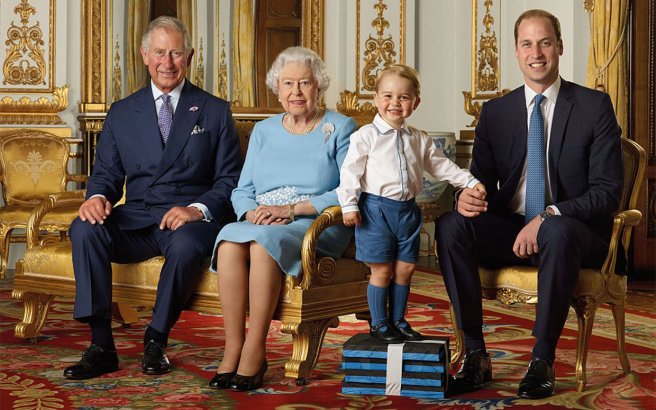 Kicking back and watching The Good Wife. Or playing some video games with my brother – most recently LEGO Batman 3: Beyond Gotham (such a good game!). Another form of my playtime is meeting up with my friends for dinner, drinks or the odd pub quiz. There are simply too many options to choose from!

#310: What was the last thing you searched for online? Why were you looking for it?

The meaning of ‘subpoena’. So, for the past few months I’ve been glued to The Good Wife – I’m currently on season five, although I accidentally read a season 6 spoiler (grrr) so the sooner I catch up, the better! Since The Good Wife revolves around law firms and court rooms, people are pretty much subpoenaed left, right and centre.

Then, whilst I was swiping through today’s WordPress newsfeed, I spotted a story about Marvel subpoenaing Google over the leaking of the Avengers: Age of Ultron teaser trailer, and rightly so. People shouldn’t be able to leak footage or information of this nature, when the team behind it no doubt put so much time, money and effort into making it’s release (and overall product) as great as it possibly can be! But, that said, it caught my eye as I actually understood and recognised the terminology… I just googled for clarification. 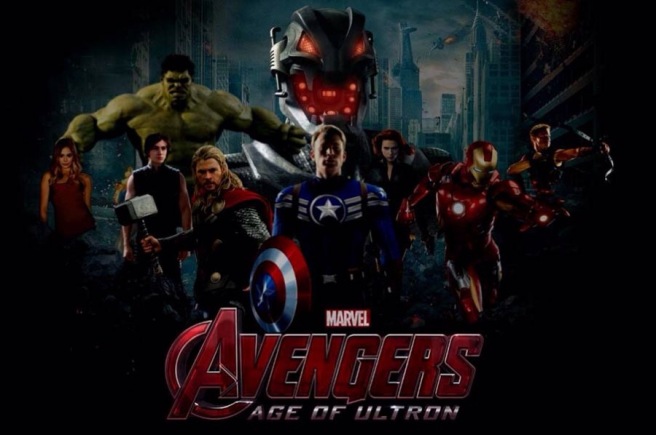 #306: You’re in the middle of a terrible argument, and everyone turns to you to help resolve it. How do you respond? How do you react to conflict?

I’m not too sure how I’d respond in all honesty, as I hardly ever get into arguments. I hand on heart, cannot remember the last time I argued with someone! But in the spirit of the post, I’d like to think I’d be a pretty good mediator – I’d firstly calm both parties and basically treat the situation as if we were in court. I’d get the first side to air their opinions for the situation, followed by the group/individual opposed to the situation, as this way they’d both be able to express and explain any questions or confusion. Hopefully, this would be enough to settle the argument… otherwise I guess I’d be forced to bring in a jury! Ha!

#281: Sometimes, we all need a break from these little glowing boxes. How do you know when it’s time to unplug? What do you do to make it happen?

Hmm… I’m not sure if I do ever leave screens if I’m completely honest. I use them at work, I usually eat dinner in front of one and then I open up my iPad to check emails, spend some time checking my blog stats, Pinterest etc. I guess if the weather’s nice and I feel as if I need to give my eyes a break, I’ll head out – either for a spot of retail therapy or simply for a walk by the river (which then turns into a photography expedition… arguably another screen when instantly reviewing the shots?). The other thing I do when I’ve had enough, is sleep – good ol’ Netflix has now got me hooked on The Good Wife, so I tend to watch an episode before bed anyway.

😮 My name means what now?!⁠
👀 Have you seen this beauty?⁠
🐟 Woohoo - I can fly!⁠
🐻 Well, just not when they're this small and cute! ⁠
🐌 Stick with me pal and we'll be a-ok!⁠
🌟 Such an important thing to remember in any business...
🦊 Could you outfox this fox?⁠
🔊 It's time to meet... Kate L'Amie from @katelamieart⁠
🐸 Who's gassed that it's nearly the weekend?!⁠
🐷 Don't you just want to boop those little noses?!⁠